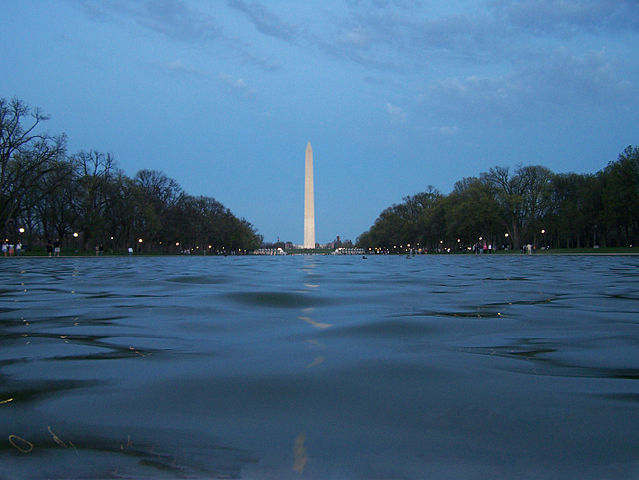 “Consider getting smaller in order to get bigger.” — Sir Richard Branson

(This post is going to focus on using Twitter efficiently, but if you’re interested in digging deeper into what you can do, take a look at my talk from the 2016 ACR Program Directors’ Conference: Using Twitter in Medical Education and links to prior social media summaries from ACR 2014 and ACR 2015.)

Using Twitter during the meeting doesn’t have to be difficult or significantly time consuming.

Once you’re comfortable with the basic terminology of Twitter, these are my three suggestions: